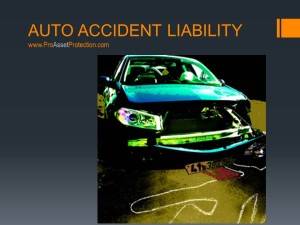 Bruce Jenner was recently in the headlines after being involved a car accident that included a fatality. Based on the latest news reports, it is now suspected that Jenner hit at least two vehicles while driving, and one of the vehicles he hit was pushed into oncoming traffic where the elderly driver was killed, after being […]