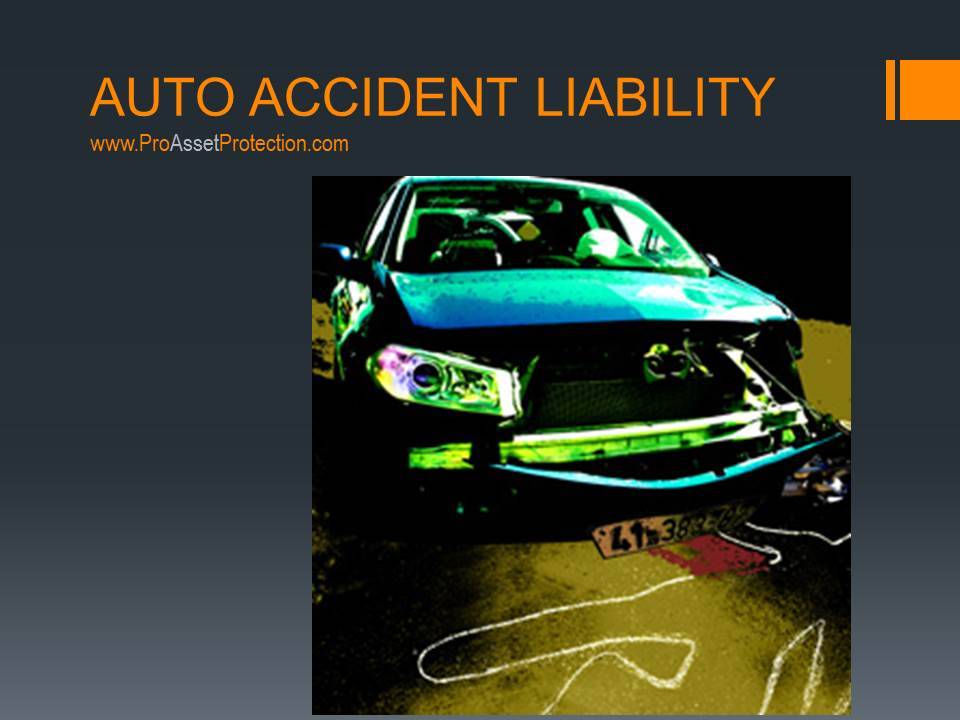 Bruce Jenner was recently in the headlines after being involved a car accident that included a fatality. Based on the latest news reports, it is now suspected that Jenner hit at least two vehicles while driving, and one of the vehicles he hit was pushed into oncoming traffic where the elderly driver was killed, after being struck head on by a Hummer SUV.

According to a variety of sources (and based on the fact that, at least at this point, there is no evidence that Jenner was intoxicated, texting, or otherwise grossly negligent), criminal charges are unlikely. However, because he is allegedly the cause of a fatal accident, he still faces a serious liability. “Jenner’s biggest worry should be the wrongful death lawsuit, which will be filed soon enough, and will reach deep into his pockets if his insurance doesn’t cover his tab,” said California-based criminal defense attorney R.J. Manuelian to FOX411 in a recent news report.

I’ve covered this issue in detail in previous articles including why personal liability insurance umbrella polices are a vital asset protection tool for doctors and other successful people; why high limits of automobile insurance is something I advise every client to invest in heavily, as one layer of their asset protection plan and why a $1 million umbrella policy over home and auto insurance is the minimum that any successful individual should consider carrying (ideally more). In the case of a high-net-worth and high-profile individual like Jenner, I’d likely have advised he carry $5 million to $10 million in coverage.

You may not be as famous as Jenner, but you take the same risks of committing (and receiving) harm as he and every other driver in the U.S. does on a daily basis. And there are several reasons to consider buying more of this coverage as your first line of defense:

• There are approximately 11 million auto accidents, including 40,000 fatalities, in the U.S. every year. You have primary liability for this common and recurring risk for both yourself and a variety of other people who drive your vehicle, including spouses, children, and employees.

• Concern about the potentiality devastating costs of an accident including damage to vehicles and medical expenses.

• Your personal exposure given the large and growing demographic of drivers who may be uninsured or underinsured. This may affect you personally if they harm you, or it may put you in the position of being the deepest pocket in a situation where fault and loss can be apportioned to several different defendants, like in a multi-car pile up. I can guarantee that “Dr. Smith” is going to receive a hard look by all parties with a potential claim, in a potential pool of defendants.

• The adequacy (or existence) of your current asset protection planning and the effect that a potential seven-figure judgment would have on your assets. What would you give up? How many years of work does that asset represent? How will you change your future plans for yourself, your family, and retirement? Unfortunately this is the kind of self-assessment that many doctors perform only after an exposure of some kind has occurred, when it’s too late to implement any effective and legal asset protection.

Finally, I advise that you consider the limits of the policies themselves; not all polices are created equal, and some carriers are actually less likely to meet their obligations to you (by covering the claim) than others. Said bluntly, some will act in “bad faith” and do everything possible to exclude or reduce your coverage to protect their own profits; so just buying an “umbrella policy” isn’t enough. You must understand which carrier you are with, key terms like “consent to settle,” and “defense inside the limits,” as well as having a discussion with a good agent about the very specific list of exclusions that are part of any policy — including what the umbrella leaves out or limits that may have been part of the base policy you have in place. They are increasingly quite different in what they cover.