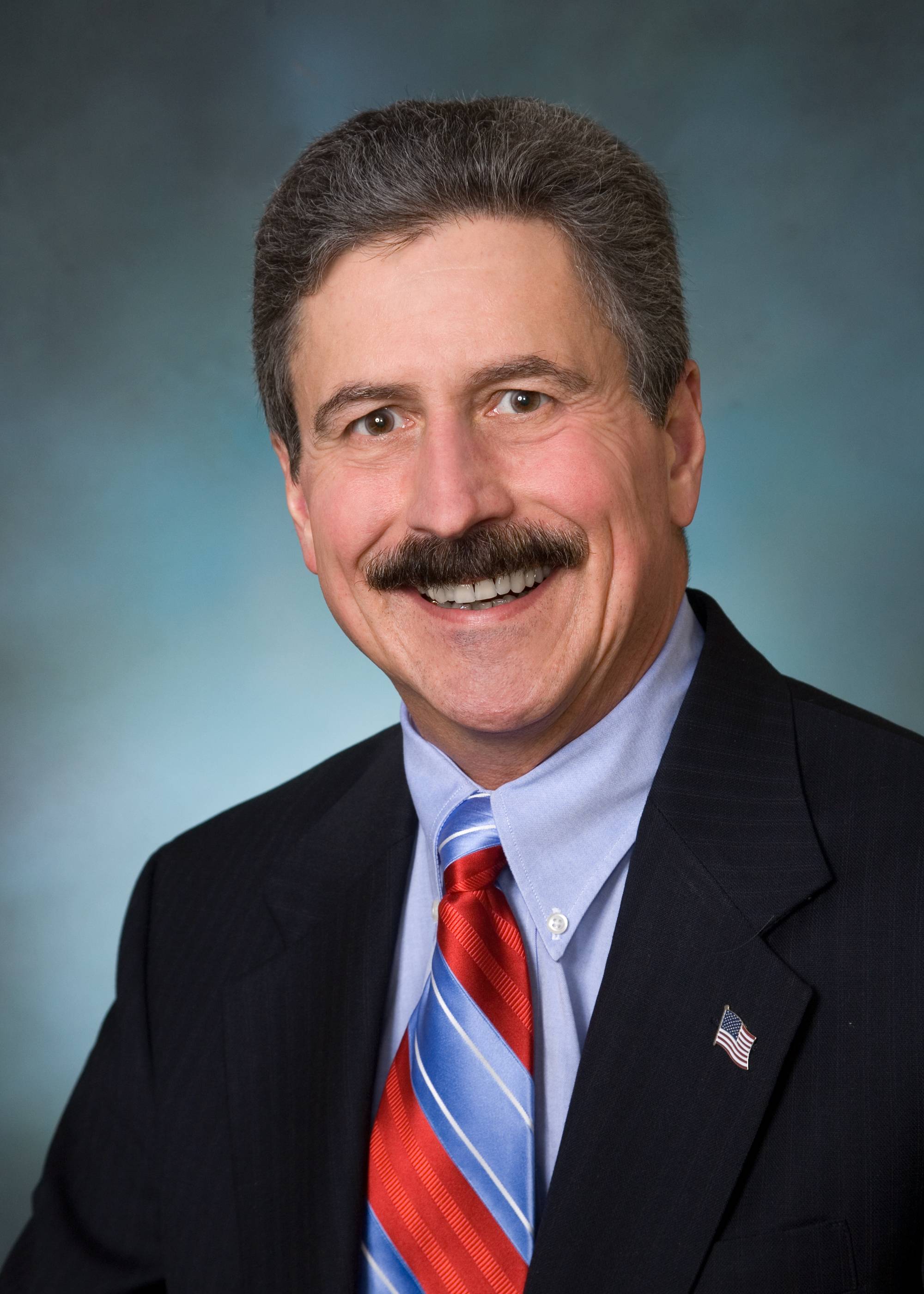 The article below is by Attorney Mike King, and shares some detail on the legal issues surrounding intestate property and especially that which is “hidden” and undisclosed. My expectation is that this will be a common story for the next twenty years plus as many people who are currently accumulating and “hiding” assets like gold, jewels, cash and guns due to a variety of fears of subjective validity continue to ferret away these valuables at home.

As an asset protection play it fails on several very basic levels:

– If it is “secret and undisclosed” it is likely not insured, that means you lose it all in a theft or fire;

-It’s only secret if no one asks you or if you are willing to lie about it if they do (perjury);

– If it is discovered it is subject to your creditors, estate taxes and etc. especially if it is owned in your own name, which is the default position of the law unless you take real steps to formally transfer the asset to a protected entity.

As always, “HOPE” is a poor substitute for a plan.

Even better than winning the lottery, everyone’s dream is finding a fortune hidden somewhere.  Nobody else needs to know, and you may not even pay taxes!  (You actually need to pay taxes because it would be income, but this is not tax advice.)

Surprisingly, the common wisdom of “finders keepers, losers weepers” is usually legally wrong.  Who is legally entitled to found property depends upon the legal categorization of the property.  So how do you know that the found $500,000 is yours?

Imagine the surprise of construction worker, Rafael Cuen, when he discovered ammunition cans full of cash in the walls of a house he was remodeling in Paradise Valley, Arizona.  The honest, Rafael Cuen, gave the $500,000 that he found to his boss, Randy Bueghly, who put the half million dollars in a floor safe in his home.  Although Mr. Bueghly tried to hide the discovery, Mr. Cuen told the owners of the house about the found money.  The police took control of the half million dollars.

How was there $500,000 in the walls of a house in Paradise Valley?  Who legally gets the cash?

Robert A. Spann lived in his home in Paradise Valley until he died in 2001.  He had a habit of hiding gold, cash, and valuables in unusual places.  After Mr. Spann died, his daughter, Karen Spann Grande became the personal representative of his estate.  With her sister, Kim Spann, Ms. Grande took over the house and made some repairs.

The daughters looked for valuables in the home, because they knew their father had previously hidden valuables in unusual places in other places where he had lived.  Over the next seven years, the ladies found stocks and bonds, gold and cash hidden in ammunition cans throughout the house.

In 2008, Sarina Jennings and Clinton McCallum bought the house and hired Randy Bueghly and Trinidad Builders, Inc. to remodel the rundown place.  In the course of remodeling, Mr. Cuen, found the additional half million dollars.  Once Mr. Cuen told about the find and the police took the money, the legal fight was on!

First, Ms. Jennings and Mr. McCallum sued Mr. Bueghly for fraudulent misrepresentation, conversion and a declaratory judgment that Mr. Bueghly had no right to the money.  Mr. Bueghly then filed a counterclaim asking the court to declare that he was entitled to the found money.  Next, the daughter and personal representative, Ms. Grande, petitioned the probate court for the money.  The two cases were consolidated.

Noted legal scholar and excellent golfer, Judge Brian R. Hauser (now retired and getting even better at golf) decided the case in favor of the estate of Robert A. Spann.  The Arizona Court of Appeals affirmed his decision.  Here’s why.

Found property is categorized in one of four ways by common law.  “Found property can be mislaid, lost, abandoned, or treasure trove.”  Grande v. Jennings (AZ Ct. App., Division 1, May 31, 2012.)

So, What is “Mislaid” Property and Who Gets It?

What is “Lost” Property and Who Gets to Keep It?

“Lost” property is property that the owner loses possession of unintentionally through carelessness or neglect.  The finder of “lost” property has the right to possess the property against the entire world except for the rightful owner of the property.  It doesn’t matter where the property was found.

What is “Abandoned” Property and Who Keeps That?

All Right, is “Treasure Trove” Property What I Really Want to Find?

“Treasure trove” property is “verifiably antiquated” and has been hidden for so long that the owner is probably unknown or dead.  Still, “the finder of lost or abandoned property and treasure trove acquires a right to possess the property against the entire world but the rightful owner regardless of the place of finding.”

So, in the Grande v. Jennings case, the court said the money was “mislaid” and belonged to the true owner, the estate.  Mr. Spann had hidden the money and, although his heirs searched for it, they didn’t find it.

The new owners of the house said the half million dollars was “abandoned,” however, because Ms. Grande “consciously ignored the fact that neither she nor her sister had found all of the money that their father had withdrawn from his bank account, and did not do more to find it.”  The Court said that abandonment is not presumed, but must be proven.  Mr. Spann’s estate did not know that the $500,000 had been mislaid and did not intend to abandon the half million dollars.  Once Ms. Grande found out about the money, she filed a probate petition to get the money.  The Court said that the daughters did not abandon the money through “conscious ignorance.”

Even though the house had been sold “as-is,” the property still belonged to the estate of Mr. Spann.  The Court quoted the following:

Where both buyer and seller were ignorant of the existence or presence of the concealed valuable, and the contract was not broad enough to indicate an intent to convey all the contents, known or unknown, the courts have generally held that as between the owner and purchaser, title to the hidden article did not pass by the sale.

So unless you can actually prove the property was “deliberately abandoned,” or is “treasure trove” with no rightful owner to be found, you probably don’t get to keep the found asset.