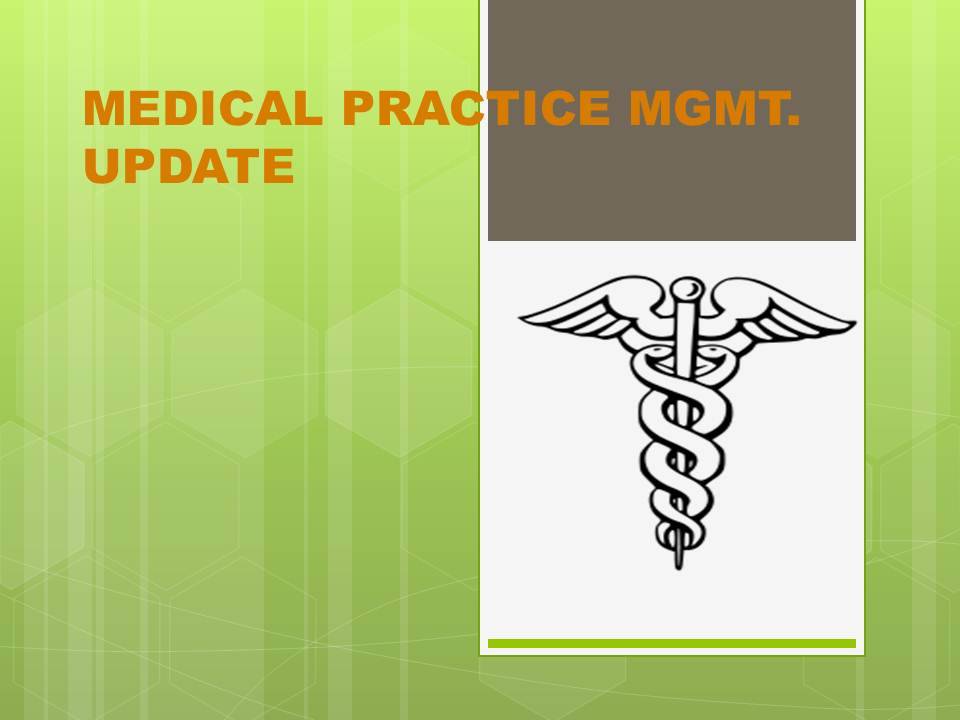 In the world of physicians’ legal and financial planning there is no term as simultaneously oversold, feared, and misunderstood as “offshore.” This is especially true at tax time, as all doctors and their practice managers have been bombarded by the promoters of various tax savings schemes that range in skill from “genius” to “criminal.” The legal jeopardy of using these tools the wrong way has been well illustrated by the recent crackdown on U.S. taxpayers including thousands of doctors who have been caught up and exposed by in the recent UBS scandal, as just one notable example among many.

As someone who has used these tools with doctors on a weekly basis for nearly a decade, I have seen a variety of approaches implemented with varying degrees of success. The following are core issues you must understand to use these powerful tools effectively and legally.

TAXES — All U.S. taxpayers have a duty to report any and all offshore accounts. The U.S. operates on a system of worldwide taxation, and while in certain limited cases money actually earned offshore may be tax exempt (see your CPA) it almost always carries a corresponding duty to report the income. If your primary motivation is to move money offshore and grow it free of taxes or at a lower tax rate, you are looking at the wrong strategy and creating a liability.

SECRECY — Secrecy is never part of any competently drafted offshore plan. Further, secrecy relies on the hope that you can open a “secret account” and no one will know about it and be able to reach it. It also relies on your willingness to lie about the existence of the account if you are ever asked about it in court or discovery proceedings, also known as perjury, which itself has substantial legal penalties.

TITLE — Who holds title to any offshore bank accounts is also crucial in effective use of the tool. If you hold title personally, including through a family member, or through a revocable trust in any form, assume the funds are accessible to a hostile party almost as easily as if they were located here in the U.S. From an asset protection perspective, using an irrevocable trust with an offshore third party trustee that is immune to U.S. court proceedings and a bank experienced in such matters in a protective jurisdiction is crucial.

THE BANK— Any serious offshore planning involves the use of a bank to be the custodian of funds. I advise that those seeking the protection these plans require use reputable first-world, (typically European) state-owned, and insured banks. New banking jurisdictions are emerging and there are reputable banks in most of the developed world, but few of them have experience in dealing with the issues you are likely concerned about. Further, international banks that have U.S. offices are not considered protective in any way; an experienced lawyer would simply move on the assets through a domestic branch. As an example, not only did the physicians that moved money to illegal unreported accounts through UBS commit tax fraud, they didn’t protect the money in any real way.

JURSIDICTION — Another vital issue is the jurisdiction of the account and the entities you are relying on to mange and protect it. Some offshore jurisdictions have laws and decades of history and infrastructure that specifically support the use of offshore trusts and accounts for legitimate purposes. A whole new group of jurisdictions would like to play in this arena and are aggressively promoting their laws, banks, and trust companies. While only time can sort out which of these jurisdictions are truly safe and politically and economically stable enough to trust with your life savings, I can tell you that few of us that practice primarily in this area would ever let our clients be a part of this “test.”

If you are considering offshore planning, keep these issues in mind and make sure the organization you are working with is staffed by experienced legal and accounting professionals with the resources necessary to do more than sell you a bank account and the proven infrastructure to help you achieve legitimate goals.

This article originally appeared at www.PhysiciansPractice.com the nation’s leading practice management resource, where Ike Devji is regular contributor. It is reprinted here with permission.