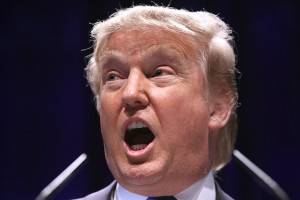 Donald Trump’s creditors and those currently involved in lawsuits against him may be celebrating. Trump was in the news again this morning for changes made to the trust that  holds and controls his business interests. According to new reports, changes were made to Trump’s trust in February, shortly after the inauguration. Based on news reports […]