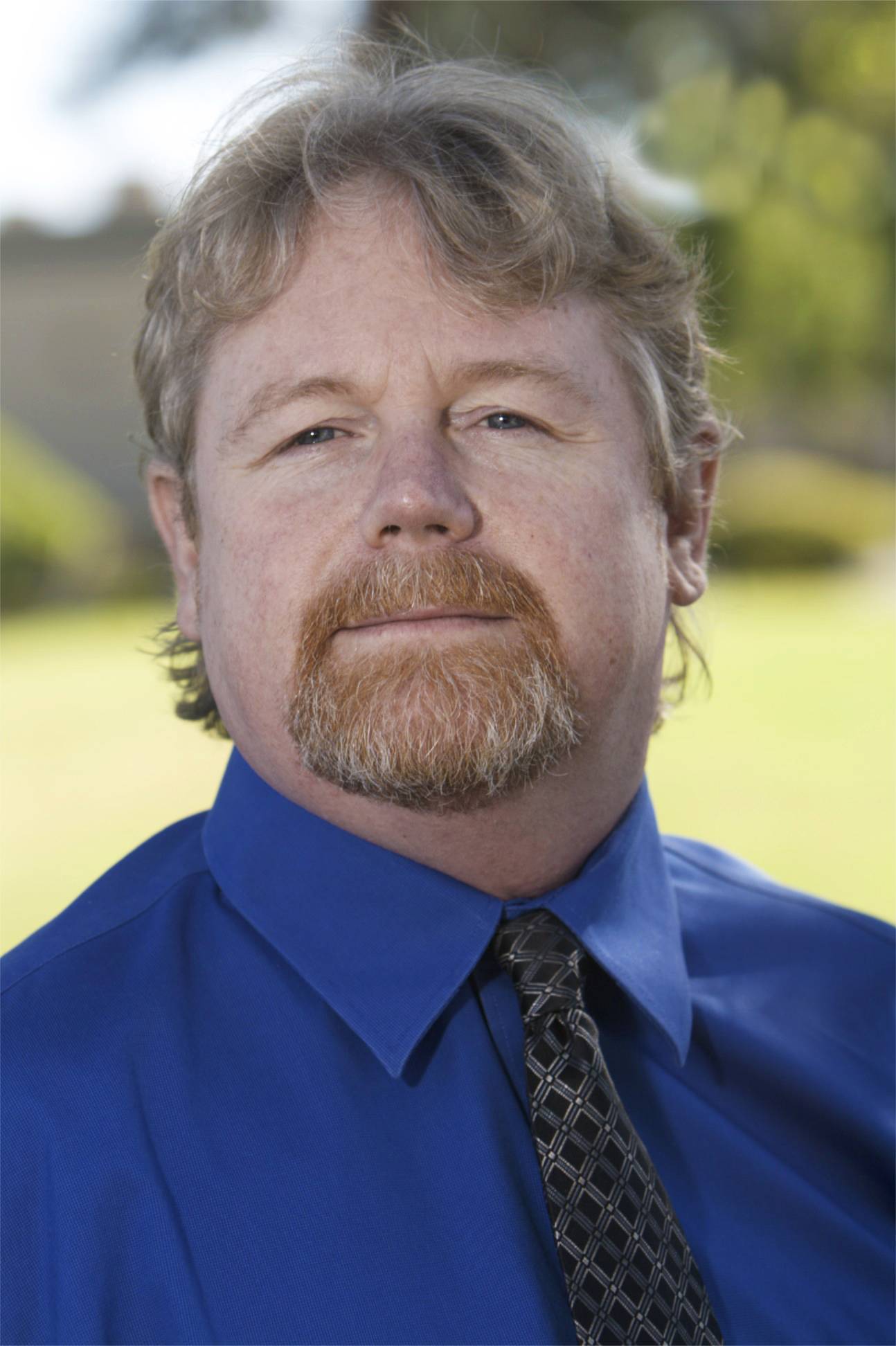 RETALIATION CLAIMS – JUST HOW CAREFUL SHOULD YOU BE?

By now, every employer in the country should have learned that you can’t “retaliate” against an employee because they have made a claim for employment discrimination.  That includes all the standard flavors such as race, religion, gender, sexual harassment, age, disability, national origin and perhaps even sexual orientation.

For those of you that have a pair or more of family members working for you this, January 2011, case means that you need to consider even more of the “factors” before terminating an employee. In this incredibly damaging ruling for  employers, the third party was not even family yet.

But this employer never expected he would have to shell out a pile of cash when he terminated the fiancée of a woman who had filed a claim of sex discrimination.  To be sure, the employer took no action against the woman (Ms. Regalado)…just let her claim wind its way through the legal system.  I guess he thought that by firing her fiancée he would put pressure on her to relent in the pursuit of her claim. Also, my guess is he had probably been told by his lawyer that Title VII does not permit third party retaliation claims. Well, turns out he and his lawyer were dead wrong!

The fired fiancée found a creative attorney (believe me, there will always be one lurking out there) who filed a retaliation claim on his behalf against the former employer who thought his actions were protected.  The defendant in the case, Thompson v. North American Stainless, decided by the Supreme Court on January 24, 2011, raised two seemingly strong defenses to the suit.  First, that Thompson had no cause of action since he was not an “aggrieved person” under the statute and therefore did not have standing to sue.  The argument being that only Ms. Regalado, the person who filed the claim of discrimination (the protected activity), could be an “aggrieved person” under the statute.  Secondly, North American argued that Thompson’s firing was not “unlawful” since he had done nothing overtly to support Ms. Regalado’s claim and termination of a  person who wasn’t a party to the action was not prohibited by the express language of the statute.

The Court made short shrift of the second argument, ruling that the test was whether the employer’s action well might have dissuaded a reasonable worker from engaging in protected activity (i.e. prosecuting her claim of discrimination).  Seriously, can there be any doubt Ms. Regalado would feel pressured by Thompson’s  termination.  They were engaged to be married.

The first defense gave the court little pause either.  The statute states simply that a “cause of action may be brought by the person claiming to be aggrieved.”  The Court rejected North American’s position that “person aggrieved” refers only to the employee who engaged in the protected activity, saying that was “artificially narrow.”  However, the Court was unwilling to accept Thompson’s all inclusive argument that standing should be controlled by the exceptionally broad standards of Article III of the Constitution.

Instead, the Court took a balancing position, writing “[T]hompson is not an accidental victim of the retaliation – collateral damage, so to speak, of the employer’s unlawful act. To the contrary, injuring him was the employer’s intended means of harming Regalado (the employee). Hurting him was the unlawful act by which the employer punished her. In those circumstances, we think Thompson well within the zone of interests sought to be protected by Title VII. He is a person aggrieved with standing to sue”

So what is the lesson to be learned from Thompson?  Simply put, if you ever are subjected to a claim of discrimination, regardless of whether you think it is valid,  you neither touch the so called “aggrieved” employee nor any family member, fiancée, close friend or other person who may be supporting the employee in his/her claim of discrimination.

Guest Author Paul Edwards is the Co-Founder and CEO of The Center for Employment Dispute Resolution, LLC (CEDR).  CEDR is an independent LLC dedicated to providing products and information that support employers nationwide. You can find out more information at www.cedrsolutions.com including a full listing of their employment specialist partners, products and services. Paul’s flagship product is a customized for your office and state employee handbook with on-going support.