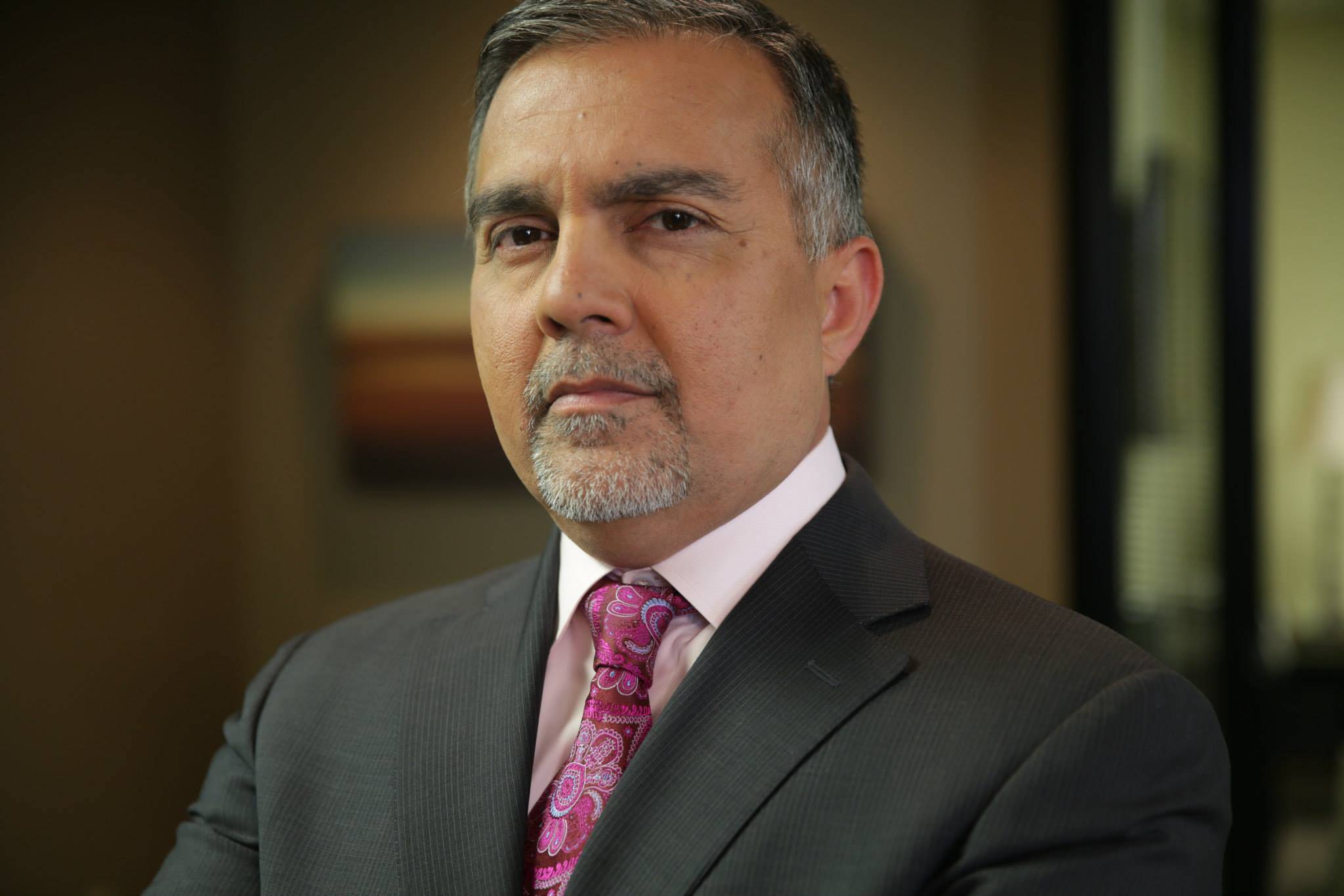 A recent DEA operation included the surprise search and interview of players and staff including medical staff of several NFL football teams including the Washington Redskins and the Tampa Bay Buccaneers, according to news reports. This investigative action comes on the heels of a lawsuit filed on behalf of former players alleging that NFL doctors and staff distributed prescription drugs including Vicodin and Percocet for pain management and to keep injured players on the field — among other prescription related improprieties. I’ve previously discussed the additional risk management required when dealing with celebrity patients. Today’s news highlights another area that draws additional scrutiny; physician-assisted drug abuse by celebrities.

For some tips I turned to an expert, Dr. Zaheer Shah, MD, JD, a practicing doctor and attorney who teaches medical professionals best practices on the prescribing of opioid medications, as the executive director of the MedLaw Compliance Institute, in Paradise Valley, Arizona.

Dr. Shah explained that 44 Americans die every day from a prescription drug overdose, most commonly an opioid. As a consequence of this public health crisis, both the DEA and medical boards throughout the country have taken an increasingly critical look at the prescribing of opioids by doctors. There have also been a number of celebrities who have overdosed on opioids and as a result this particular subset of the patient population has been very heavily scrutinized. According to Shah both the DEA and the various medical boards look very carefully at the prescribing of opioids to a patient where there is a foreseeable third-party that may be the beneficiary of the prescription through misuse, abuse, and diversion.

“I am sure that the DEA will be looking at such aberrant behavior when it comes to celebrities. Often times a celebrity has an entourage that may be the actual beneficiary of a prescription of a controlled substance, but that prescription is diverted to the celebrity,” says Shah.

He also warned that the DEA will confirm that basic measures were taken to ensure that misuse of the prescription is minimized. Such measures include careful review of the patient’s past medical records to rule out a history of substance abuse and psychiatric disease. The DEA will see if certain comorbidities were evaluated properly before the prescribing of opioids and if the proper physical exam and an evaluation of the patient were performed prior to the dispensation of a controlled substance like an opioid. In particular the DEA will look to see if the prescriptions were handled in the proper environment, i.e., the office setting. With celebrities, oftentimes the prescribing is done at off-premises locations like the patient’s home or at restaurants. Such locations are a red flag for the DEA and Shah feels this accommodation creates additional risk for doctors.

“The DEA will also look to see if the physician had consistently used a prescription drug-monitoring program available through the state. Every state now has online access to a prescription drug-monitoring program and coordinating reporting between the pharmacies helps rule out instances of poly-pharmacy or poly-providers. A failure to review such data can be tantamount to negligence for a prescribing provider,” cautioned Shah.

In addition the DEA will look to see medical record proof of urine toxicology screening to establish that there was laboratory evidence of the proper use of the controlled substance. Oftentimes metabolite levels in the urine can give away whether or not the medication is being taken properly.

Finally, Shah explained that the DEA will also look at the medical record to see that there was both proper informed consent and a proper treatment agreement form between the patient and the prescribing doctor because patients have to be told explicitly about the potentially addictive nature of opioids, and the risks that are taken when opioids are used as a treatment modality.

As always, these are just some points to begin your own opioid prescription compliance review and to see where you need help and structure. Given the demographics of the country and the wide range of ailments that involve the management of pain, this affects nearly every doctor to some degree and can only be managed for the safety of your patients and your practice, proactively.

This article originally appeared at www.PhysiciansPractice.com, where Ike Devji is a regular contributor with over 150 bylines.