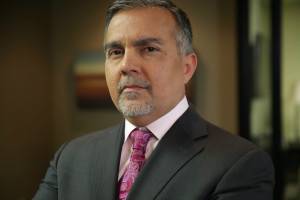 A recent DEA operation included the surprise search and interview of players and staff including medical staff of several NFL football teams including the Washington Redskins and the Tampa Bay Buccaneers, according to news reports. This investigative action comes on the heels of a lawsuit filed on behalf of former players alleging that NFL doctors […]