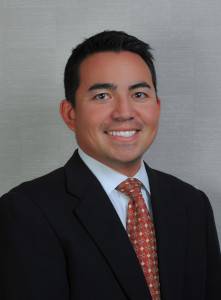 By Deanna Hagan and Michael LaVance The U.S. Department of Labor recently announced that employers added only 18,000 new jobs in June, the fewest in nine months and far below the 100,000 predicted by analysts. The unemployment rate remained just over 9 percent, with more than 14 million people unemployed.  This disappointing news may point […]